This site is translated into English automatically from original page in Polish
EN PL
Let's move to the orbit of the Formalhaut star. It is here that a space station the size of an entire continent is located. Its name is Nibiru.

If you like science fiction and you love stories during the game, Nibiru will surely be a bull’s eye for you.

Let’s move to the orbit of the Formalhaut star. It is here that a space station the size of an entire continent is located. Its name is Nibiru. We do not know its origin. We only know that its source is the Middle East and the civilizations of the Mesopotamian region. It has its own unique ecosystem adapted to artificial conditions. Water and air are supplied here through huge pipes, the lights flickering above their heads give a strange glow, and people create their own city-states and fight for survival, not quite knowing where they are and what actually happened. And it is in such a world that players who choose this extraordinary RPG will have to fight for survival and discovering their own past. We will play as Wanderers, people deprived of most of their own memories. Their old lives, however, will have an impact on the present, 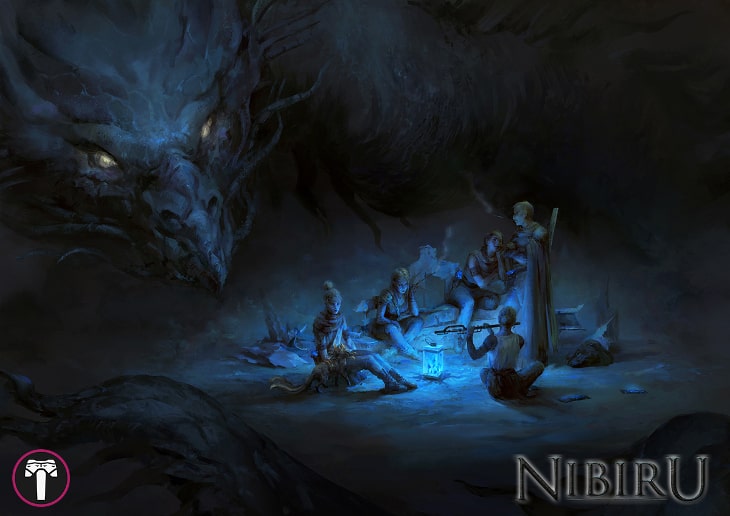 Until March 12, by the end of the day,  you can support the fundraiser for Nibiru RPG Wspiram.to . By the way, you have a chance to receive fantastic gadgets and add-ons related to the game, which will surely diversify and color your gameplay!

Nibiru RPG is a game developed by Federico Sohns. It was funded in just 11 hours, which means it will definitely be available for purchase. It is based on the proprietary MEMOS system. Thanks to him, we have much less dice rolls (in the game we only need a d4), and more story-telling.

[UPDATE] Two new additions have been added to the final collection hours :

Triglav Studio would like to thank all the supporters on the fundraising page. In total, PLN 96,341 was collected! Congratulations! 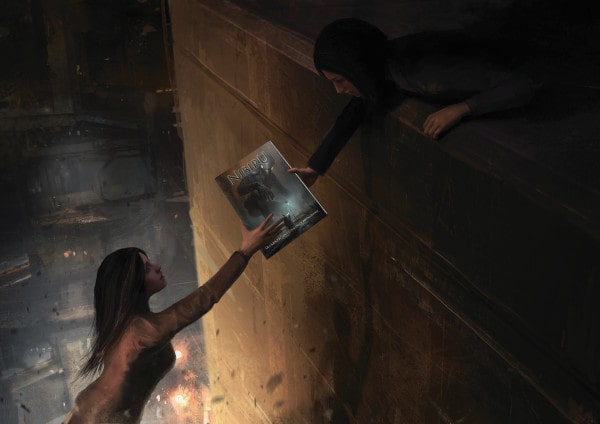 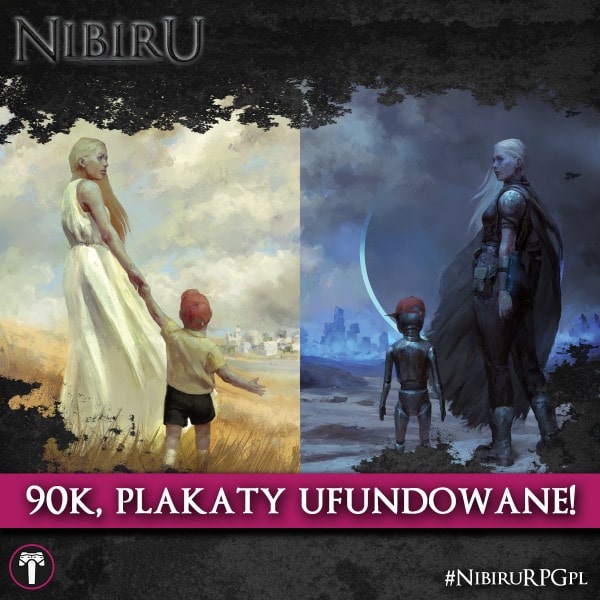 See also:  Cosmic Mesopotamia, or what is Nibiru RPG?

A resident of Bydgoszcz forever and probably forever. Every day I write, watch or listen to music. I am an administrator in the WNTG group, which mainly creates audiobooks. From an early age, I am fascinated by the world created by Akire Toriyama - Dragon Ball.

What makes a person unique? - Review of Kazuo Ishiguro's Clara and the Sun e-book

The illustrated edition with "The Hitchhiker's Guide to the Galaxy" is now available!