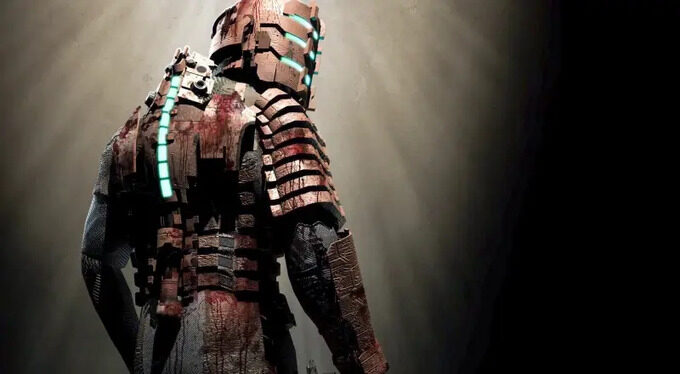 Grafika promocyjna gry "Dead Space Remake". Motive Studio
Quite recently,  our native Geralt of Rivia, the main character of the  Witcher series, came to the world of Fortnite . Apparently, Epic Games' battle royale is not slowing down in establishing cooperation, and it looks like the next collab will be in a duet with the Dead Space series .

Fortnite players learned about it from leaks at the end of last year . Namely, content from the Dead Space game series will probably appear in the popular battle royale game as early as 2023. Now we know a little more about this collaboration. This week’s leaks suggest that the crossover will bring players a new skin, as well as some accompanying cosmetic items. Also, an interesting new feature is the ‘Quest Pack’, which means that players will be able to earn V-Bucks after purchasing the bundle and completing certain quests.

Collaboration leaks were shared on Twitter by, among others, user @iFireMonkey. This information allegedly comes from the  Fortnite game files themselves . This particular crossover will likely be called the ‘Strange Transmissions Quest Pack’ and will include an outfit, two different backpacks, a pickaxe, a built-in skin emote, and quests that should reward the player with up to 1,500 V-Bucks upon completion.

Of course, this is not the first cooperation of this type for  Fortnite , although the idea of ​​adding a Quest Pack to the set is interesting because it will probably be available only for real money. The skin can potentially be sold separately for V-Bucks, while previous Quest Packs always have to be paid a fixed price in dollars. Players then kind of recouped the amount spent in V-Bucks as a reward for completing tasks.

As for the specific elements of the pack, it’s safe to assume that the skin will be based on Isaac Clarke in his RIG suit. The role of the backpack may be taken over by the health indicator located on Clarke’s back or some kind of Necromorph. Players on the forum have already been joking about the stomp emote and the chopper’s arm pickaxe. Either way, we will receive completely reliable information directly from Epic Games and EA, and we have to wait a little longer for such information.

I study a journalist on a daily basis, and I like to spend my free time playing games and feeding my star wars obsession. A good RPG can exclude me from society for weeks. I have a soft spot for retro games (probably because of my parents' influence). Doom, Quake, Gothic and Heroes thirds have a special place in my heart. I am constantly trying to cure my LoL addiction, but so far to no avail. Sometimes I go to the cinema to watch a movie, I prefer those from a wide range of fantasy and science-fiction, with elements of action. I also like playing recreationaly acoustics and bass. Remember Han Solo was the first to shoot.

"The Beast" - an emotional thriller with Idris Elba on Blu-ray and DVD on November 24!

The 10th part of the cult "Saw" is coming! Tobin Bell in the cast

The first Dragon Age: Dreadwolf trailer! What will the game be about? 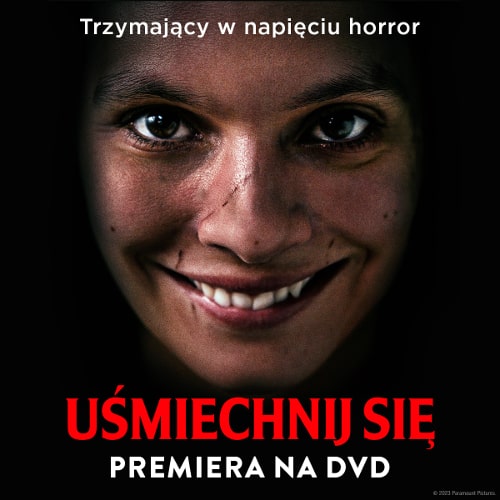