This site is translated into English automatically from original page in Polish
EN PL
by Hubert Heller
on 05.04.2021

The first volume of Dororo and Hyakkimaru did not impress me, although the title character was so unusual and intriguing that I was eager to delve into the sequels. Do the next two volumes offer unforgettable adventures?

The second volume of the manga Dororo and Hyakkimaru focuses on the protagonist’s past. Finally, we can find out what happened to him and why basically his entire body is one big prosthesis. After the memories, we move on to the next story, the Banmon walls. Originally it was a great wall that separated the two provinces, now only a small piece is left. However, it is still heavily defended by a squad of archers, which kills both those who try to break into their area and the villagers fleeing Kagemitsu Daigo’s rule. The warriors are led by Tahoumaru, whose body, like Hyakkimaru’s, is partially mechanized, but that’s not the only secret he hides. 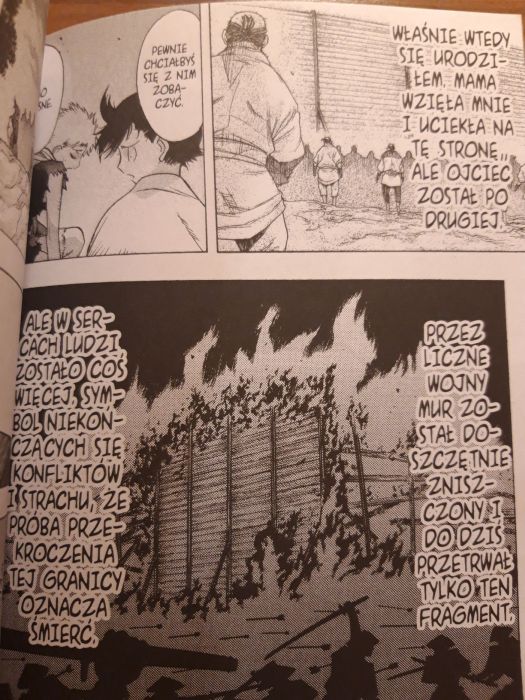 The first volume of Dororo and Hyakkimarusomehow it did not impress me, but on the other hand it intrigued me so much that I wanted to know the further fate of the title characters. The story of Hyakkimaru is even interesting, although I do not understand how, with such defects, his prostheses can function like a normal body. Tahoumaru seems to be an interesting character who can mess up a lot, but in fact, his motivation didn’t quite convince me. However, his epic duel with Hyakkimaru is a bit weak, because it is simply too short in the world for manga standards. The best character that appears here is Kagemitsu Daigo. A man who will stop at nothing to achieve his goal is not only that: he is even ready to negotiate with demons. After reading the three parts it seems to me that the biggest problem of the series is the sense of chaos, which occurs mainly in the plot, but also in the fight scenes. I have the impression that the author is pushing forward a bit too much and just the characters, plots, and even the fight scenes are not properly developed. 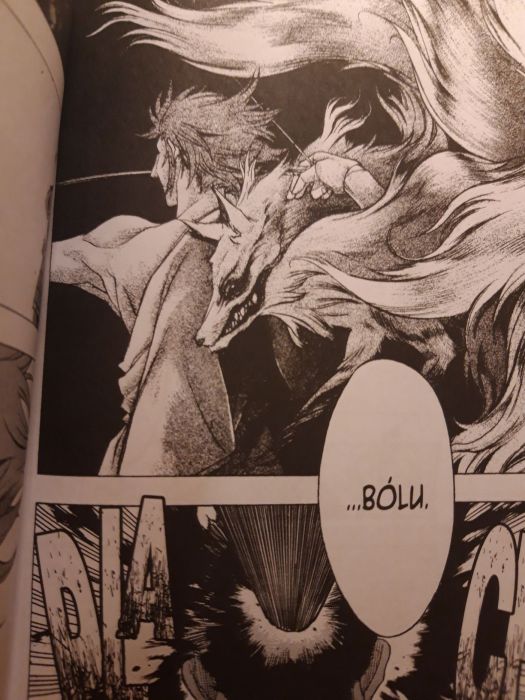 The line looks decent, and certainly much better than the original one from 1967. Demon designs are the best, and the combat scenes, although slightly chaotic, are also interesting. I can’t really fault the release. I can only complain again about the hopeless cover, which is fortunately covered with the dust jacket. 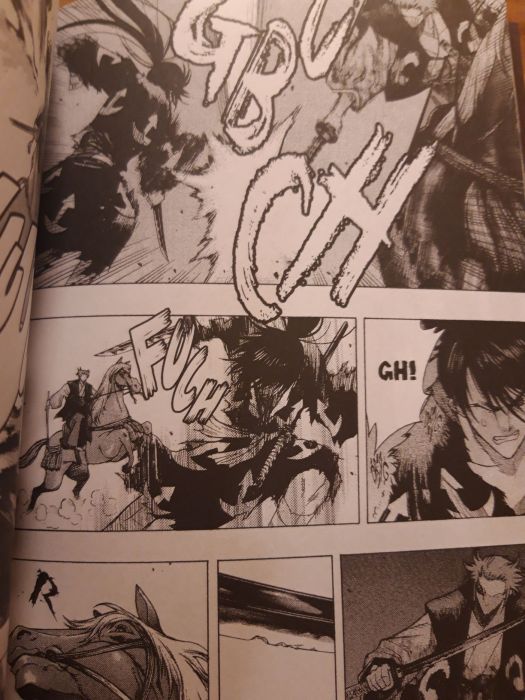 Is it worth hunting for more demons?

I perfectly understand readers who will not like Dororo and Hyakkimaru . There are many more interesting manga available, and it would seem that there is no reason to reach for this series in the first place. However, even though I see its shortcomings, I have to admit that there is something intriguing about it. And although I will not wait impatiently for the next volumes, I will gladly look at them, because I still hope that Osamu Tezuka will be able to surprise me positively.

Dororo and Hyakkimaru is a seemingly average series, but there is something intriguing about it.

A surprisingly addictive story - a review of the manga "Demon Killer Sword" vol. 1-2

It's hard to be a demon - review of the comic book "Succubus and its hard work in corpo!"

Focon - The most online #Convention on the web is coming soon