It would seem that the civilization of the Old Continent has left its tribal roots in the deep depths of the past. In Philip Koch's vision, however, only half a century is enough for the world as we know it to disappear, and until now a relatively stable political structure has been seized by partisan chaos.

The story takes place in 2074. As a result of an undefined catastrophe, the whole world is darkened – the interruption of electricity supply brings humanity back to the Middle Ages. Entire countries disappear, and old, tired Europe is divided into microcontainments ruled by the eponymous tribes. And it would be a half of the trouble if they would just deign to plant potatoes, pick berries and sometimes hunt something for their own needs – none of that. 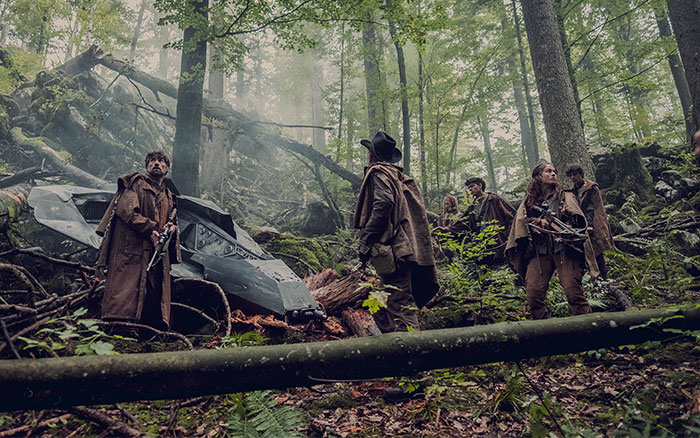 As befits a juicy post-apo, each city-state fights for dominance, often at the expense of innocent victims. We see this conflict through the eyes of a broken family from the pacifist, technology-rejecting tribe of Sources – as a result of the attack, the group practically ceases to exist, and the survivors wander, trying to find each other, while trying to avoid death lurking around every corner.

The global success of Dark – the first German-language production of the original Netflix – made the platform very willing to invest in another project of our western neighbors. The orphans after the still unforgettable finale were probably to be attracted by the names of producers, similar themes (both stories to some extent oscillate around the end of the world) and a familiar face – one of the roles is played by Oliver Masucci, known to the international audience primarily as a time-traveling Windien clay Ulrich Nielsen. And while these connections can act as purely marketing ploys, the similarities simply end there. Those who expect a story somewhat similar to the aforementioned Dark will also feel disappointed – Tribes of Europe it is quite schematic, focused primarily on the action of the post-apocalypse, clearly signaling from the first episode that it does not intend to try anything else. 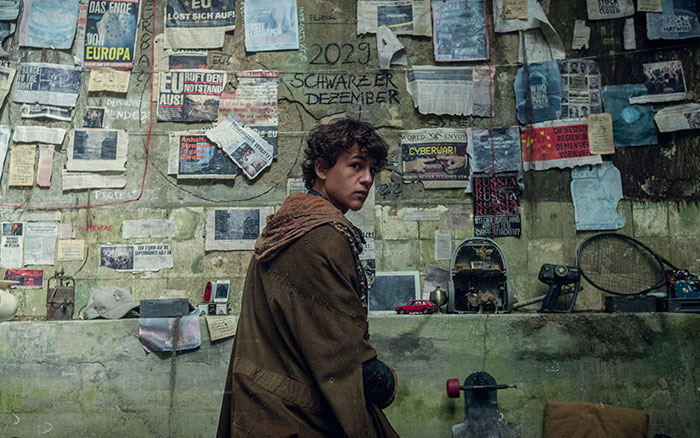 To some extent, the very seed of the plot is intriguing. The inspiration for the creator – Philip Koch – are real events, with Brexit taking place right in front of our eyes. Relics of the past collected by some of the heroes – leaflets, newspaper clippings, notes – suggest that the source of the end of civilization was not a sudden, unexpected event, but rather a slow process of degradation of common values. It is barely outlined, and Black December (being a turning point) remains one of the biggest mysteries of the series’ first season. We only observe what is happening “here and now” – a reality that is extremely hostile and dark, dominated by unscrupulous sociopaths. Sounds familiar? No wonder – this is how you can summarize most of the storylines with the end of the world in the lead role.

Lord, I’ve seen this somewhere before

Of course, you can cite the humorous words of the classic that if you want to steal, only from the best. From the visual side, Tribes … bring to mind – depending on the strain being tracked at the moment – the gray austerity of Alfonso Cuarón’s Human Children , the neon spirit of Blade Runner and the brutal, gut-dripping and high-spirited copies of Game of Thrones . The plot, however, remains at the level of a moderately successful epic from the Young Adult star, abandoning slow world-creating in favor of sensational (and yet quite predictable) twists à la Riverdale. And although the whole season is only six episodes, watched in one fell swoop, they drag on mercilessly, giving the impression of at least twice as long. The proverbial last razor of rescue can be seen in the plot of young Elja (David Ali Rashed) and the petty rogue Moses (Oliver Masucci). Especially the latter seems to play his role brilliantly, happily charging and piercing the pathos bubble, squeezing the maximum comic potential out of the convention. 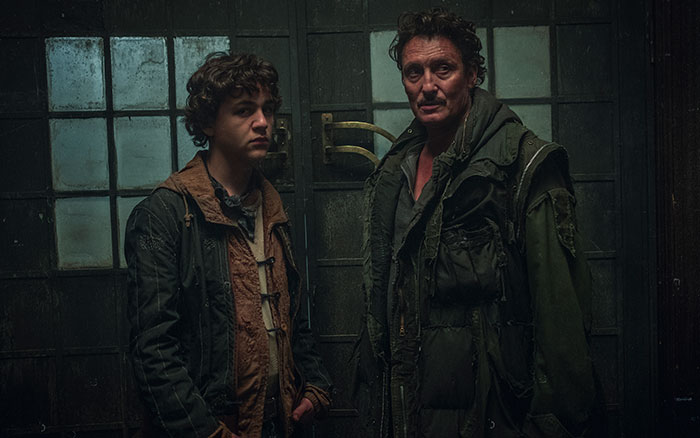 Overall, it is difficult to see strong assets in the Tribes of Europe that – even in the era of a pandemic drought – would distinguish them from the serial mush. Well, unless by the law of the engineer Mamon you are only looking for melodies that you have heard before.

Quite efficiently realized, though painfully clichéd vision of the world after the apocalypse. What is most interesting, the creators have barely scratched, leaving us for more, which is only about to land on the plate - but will anyone have an appetite for it?

Attention, The Devil Is Coming - Season 5B 'Lucifer' Release Date

The animated series "Wings of Fire" is coming to Netflix!