This site is translated into English automatically from original page in Polish
EN PL
Polish director, screenwriter and animator - Wojtek Wawszczyk - is close to entering the American market with his first comic book. The title will be translated into English by the renowned translator Antonia Lloyd-Jones, who has worked on the works of such authors as Jarosław Iwaszkiewicz, Jacek Dehnel, Mariusz Szczygieł, Zygmunt Miłoszewski, and the Nobel Prize winner Olga Tokarczuk. The premiere of the English version of Mr. Light Bulb is scheduled for the turn of 2021 and 2022.

Mr. Żarówka is a surreal fairy tale based on autobiographical themes about searching for one’s own place in the world, in the shadow of both parents’ illness. It tells the story of a six-year-old boy who turns into a light bulb as a result of an accident. Plugged in, it shines, but also burns. His parents are no better. The boy’s father was ironed and his mother broke in two. Literally. Growing up with them is not easy and forces the protagonist to leave home in search of meaning and his own safe space. But can it work when everything has worked against him?

This title is publishing debut Wojtek Wawszczyk, renowned director of animated films ( George the Hedgehog , Kacperiada , sun and water ). The comic was showered with many awards, including the award for the best Polish album of 2018. The plans for the comic book release in the US, however, are not Wawszczyk’s first encounter with the American market. For over a decade, he gained experience in international animation studios, incl. at Disney, Prana Studio, or the legendary Digital Domain in Los Angeles, where he worked as an animator on the Oscar-nominated Ja, Robot and Aeon Flux . He was responsible for directing and animating cut- scenes for Fight Club based on David Fincher’s film. 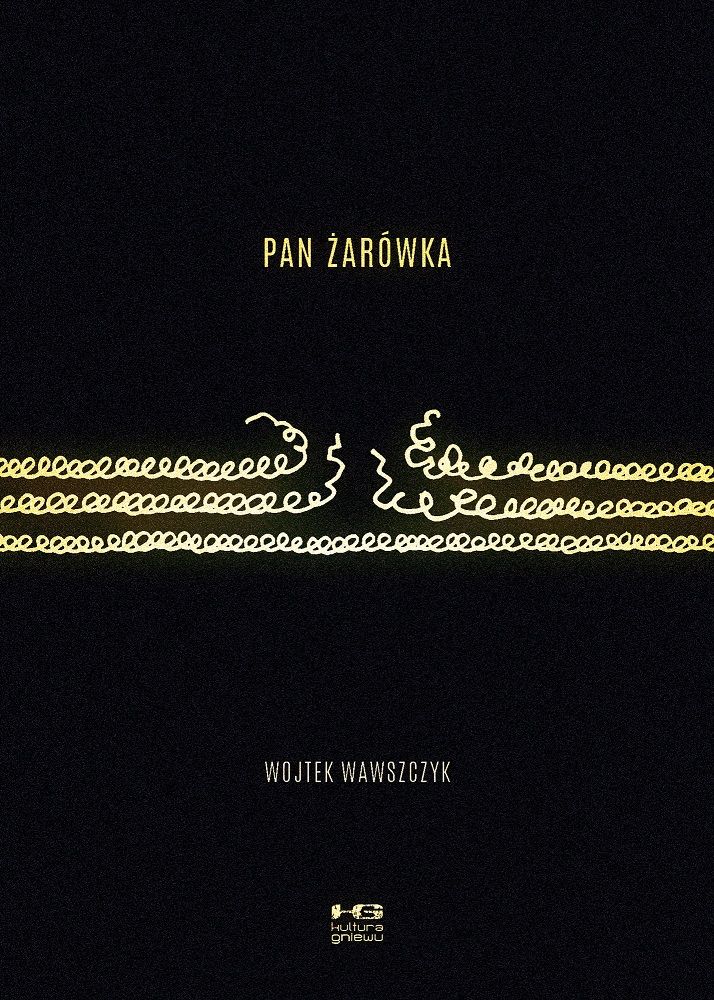 It is a huge honor. Mr. Bulb is a very important and personal story for me. Fantagraphics is the most important publishing house in the world, and my comic debut after a series of national awards will be the first Polish book published there! It’s as if after years of amateur guitar strumming I unexpectedly got a message from Mick Jagger that I am joining the Rolling Stones. The fact that the outstanding translator Antonia Lloyd-Jones agreed to prepare the translation is additionally edifying and ennobling for me. – says Wojtek Wawszczyk.

Mr. Żarówka in Poland was published by Kultura Gniewu, which celebrates its 20th anniversary this year. Signing the contract with Fantagraphics is also a symbolic event for this Warsaw publishing house:

It’s like a dream come true that you never had, because it would be too crazy and unattainable. In the mid-90s, I forgot about comics for a while, I was engrossed in other matters. But then I got into my hands the Fantagraphics albums – beautifully edited, fascinating and inspiring comics that made my love for this medium revive. Who knows, would I be a publisher without them? Today, 20 years after the founding of the Culture of Wrath, it is Fantagraphics that buys the licenses for Mr. Light Bulb! It is not only a great jubilee gift, but a kind of summary of the path that the entire Polish comic book market has gone through in the last dozen or so years – says Szymon Holcman.

The story of Wawszczyk is all the more pleasing as the year ending 2020 was extremely difficult for the art industry and did not leave much hope for the possibility of implementing far-reaching plans.

Mr. Lightbulb in Fantagraphics awakened in me, a bit “tired” with the events of this year, the belief that dreams are worth having, because sometimes they do come true. It gave me energy to work even harder on the next two comic projects: the author’s “I’m so sorry” and the “Fungae” created with Tomek Leśniak, as well as directing the full-length animated film for children “The Journey of the Diplodocus Dragon” – adds Wawszczyk. 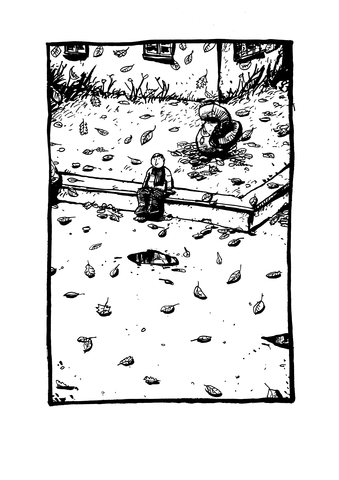 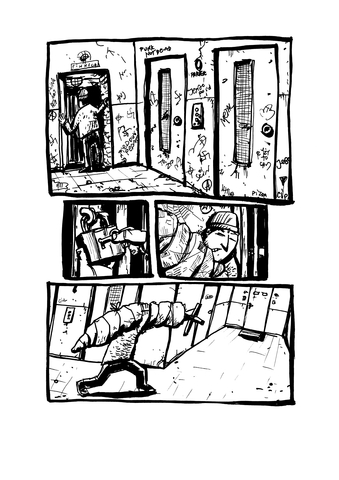 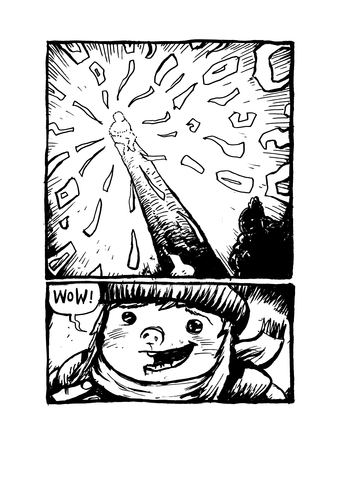 Where does the hedgehog stomp at night? - Review of the comic book "Jeż Jerzy. Collected Works "vol.1

The prequel "The Witcher" loses the main role

Complete your collection of superheroes from DC Universe!