Although there is still some time to the premiere, Studio Marvel does not neglect its fans. The creators shared photos from the long-awaited film.

The story of Natasha Romanoff (Scarlett Johansson) will be the first Marvel production since the release of Avengers: Endgame . It is officially scheduled to debut on the big screen on November 6, although there are still many doubts around the release date.

The film will present the famous Black Widow in a slightly different light than what we have known so far. The director, Cate Shortland, in an interview with Total Film revealed that this time the film will focus on the main character’s family relations. We will learn about her past, we will see the perspective of people who knew her before joining the Avengers. As Shortland says:

[Natasha] She’s not a superhero in these scenes. She is someone’s daughter and sister 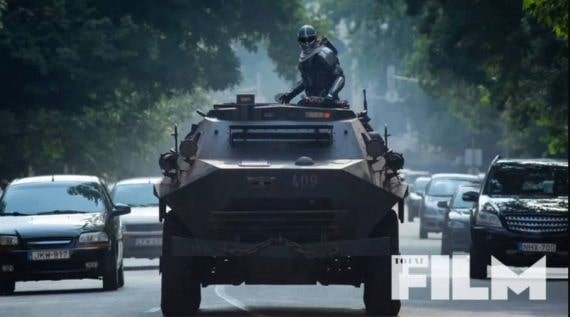 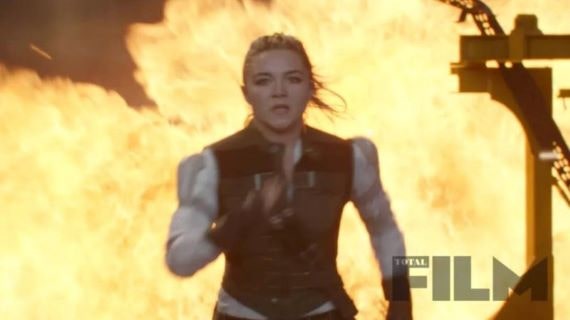 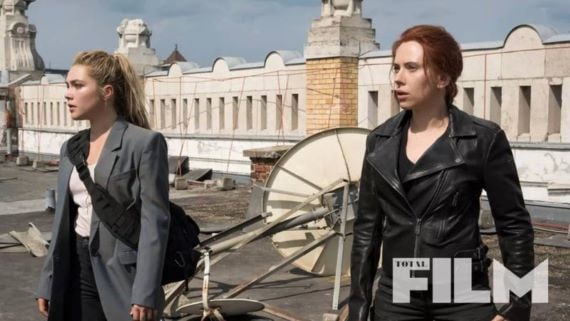 Urgent student of the University of Warsaw, in love with fantasy almost from the cradle. From the very beginning I was attracted to the world of magic, dragons and princesses trapped in towers. A fan of literature and RPGs, aspiring to publish her own fantasy novel. Despite the huge role that fantasy plays in my life, I'm also interested in more "down-to-earth" things: social activities, fashion, nursing, history of the British monarchy and even a little sport!

This is the definitive end of Chris Evans as Captain America

Phase IV of the MCU is coming!

Return of the Goblin - Review of the comic book "Amazing Spider-Man. Global network. To walk away with a bang ", vol. 10

Story of Sharon Carter - what is going to happen to her now?